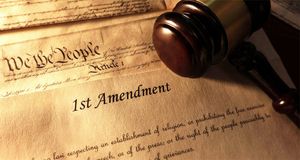 The First Amendment to the Constitution of the United States

"Congress shall make no law respecting an establishment of religion, or prohibiting the free exercise thereof; or abridging the freedom of speech, or of the press; or the right of the people peaceably to assemble, and to petition the Government for a redress of grievances."

This makes it sound like the government has decided not to create a forced, national religion - as was done in Europe (where our forebears came from) - and from which they wanted to depart - so they could live in a place where they would have the choice to do things differently if they chose.  This Amendment makes it sound that the citizens of that new, free land may exercise their new right to exercise any religion or no religion as they choose.

Since the government's official position in the very first Amendment of our Constitution, on having a religious-focused program (at a public school for instance), would be not to have an opinion on it, (and certainly not to prohibit a program based on religious reasons), it would be lawful for the citizenry to hold a religious program at a public library or a public school, and it would also be lawful for that citizenry to be able to attend or not attend as they choose - not as the government chooses... (as long as the concert was unremunerated by the government).

The Mark Of The Christian 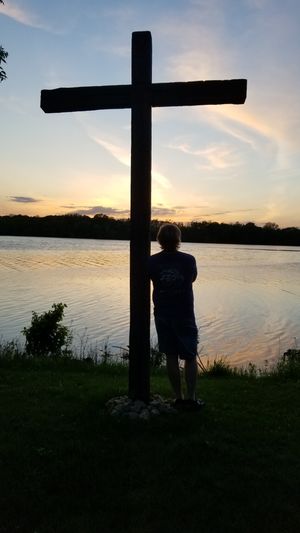 A mark of the Christian - the Christ-follower, the Christ-way - is whether they can forgive and reinstate. (That is what Jesus saw his father doing in him.)  I have rarely met someone who forgives (let alone reinstates people).  (Except fools who pretend to "reinstate" by sweeping a misdeed under the rug instead of honestly and judiciously "calling a spade a spade" - dealing with the hurt correctly by addressing it - both parties acknowledging the infraction, then one forgiving the other, and finally both parties remember that they have been forgiven.) 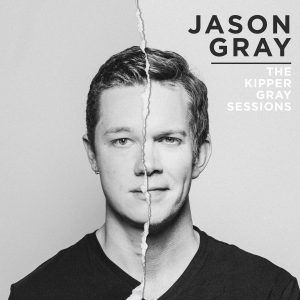 Jason Gray said it was a pleasure to work under the authority of his son on The Kipper Gray Sessions.  I want him to talk more about this because THIS IS KEY to understanding how to enjoy our relationship of surrender under God's authority - and how wonderful it is to work for intelligence, and grace, and gentleness, and love, and competence, and professionalism, and an approving, smiling face, and...!